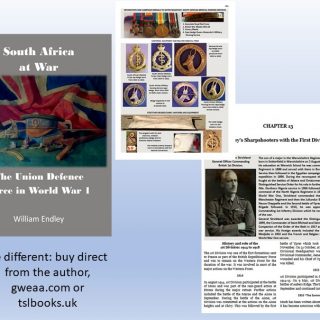 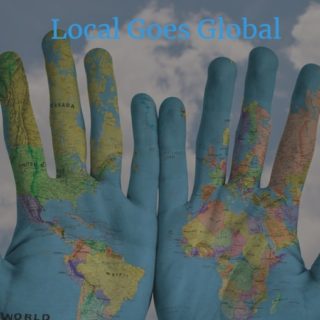 William Endley has collected World War One militaria for more than forty years. An acknowledged expert on the South African contribution to the Western Front, he has acquired a vast amount of knowledge over the years. A decorated former South African army officer, he is a graduate of both the South African Army Senior Command and Staff Duties Course and the Executive National Security Program. Endley has operated in the Middle East and throughout Africa in senior management positions with Private Military Companies. As the Senior Security Consultant to the First Vice President of South Sudan, he was incarcerated in Juba in 2016 and was later sentenced to death. Pardoned and released in November 2018, Endley has written about his experiences in a book titled No Justice, No Mercy, a South Sudan Story.

Copies can be obtained in South Africa here – note: the book is under a different title.