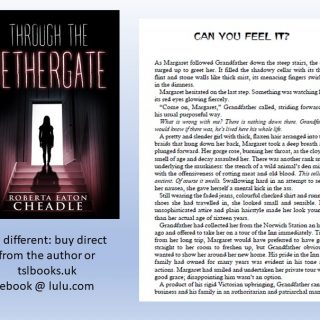 Robbie is a qualified chartered accountant and works in corporate finance specialising in advice relating to the listings requirements of various stock exchanges, in particular the JSE Limited, and takeover law. Robbie’s hobbies are writing poetry and children’s stories as well as baking and fondant art.
Here she tells why she became an author

Find Robbie on Facebook. She’s also on Twitter @bakeandwrite and with a new website.
For more about Robbie and her books, see here.
Robbie’s son Greg has captured some videos of Robbie and Michael baking showing you how to make their various creations. Alongside the videos on TSL, Greg and Robbie now have their own channel.

You can see more about Sir Chocolate on youtube too (2022).

Silly Willy featured on Lisa Burton Radio on 25 May 2017

At ten years old, Michael, a student in Johannesburg, came up with the idea of Sir Chocolate and Lady Sweet and many of the characters contained in the books. His ideas were such fun that Robbie decided to turn them into little verse books for his entertainment. 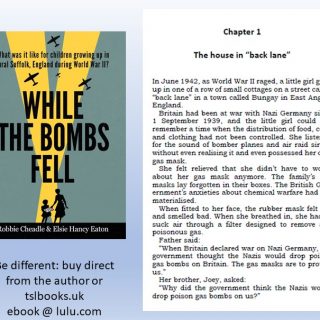