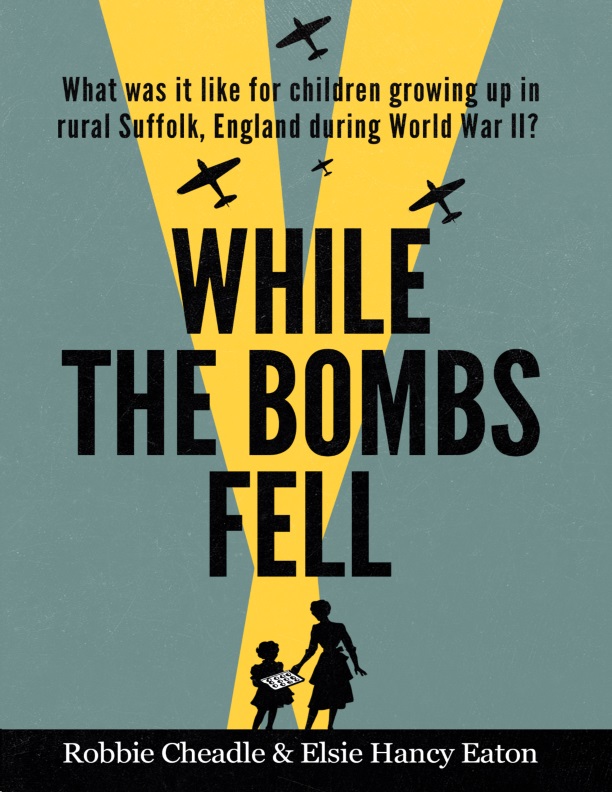 Preview While the Bombs Fell 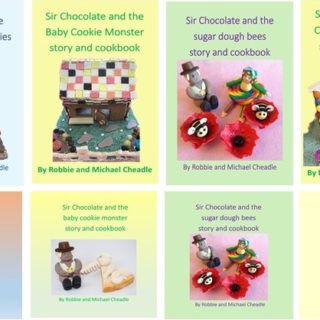 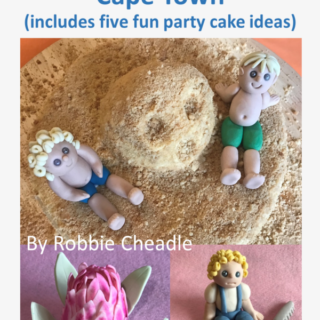 You might not have realised, unless you’re one of TSL’s authors, that TSL purposefully doesn’t mention a big player or two in its marketing material and communications. That doesn’t mean our authors don’t mention them in their communications – TSL just doesn’t. This post, however, will probably be the closest we get to mentioning any of them and it may just help explain why TSL is as independent as it is. Despite the challenge posed by this ethos, TSL authors are slowly getting known – TSL is making a break through…

#indieauthors remember: #Goodreads IS #Amazon!
It is NOT a book club.https://t.co/lTiinyb9kv#free #nook #itunes pic.twitter.com/AhLD9NaaLT

Why Does Amazon Now Own The Ebook Market? – via @justpublishing #amwriting https://t.co/fSTDbxPeCG

An Amazon Company That Fails Authors – via @justpublishing #amwriting https://t.co/R8r8q4Bdh0

Would we be in this position if it hadn’t been for organisations initially pushing reviews and promotion of books and item? So many good ideas to help validate and promote individuals (and their skills) have been reduced to cheap gimmicks which have little weight for those in the know.

And I leave you with this, found by our author, Robbie Cheadle.

Behind the scenes – While the bombs fell 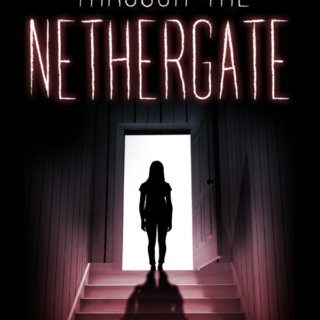 Through the Nethergate – Roberta Eaton Cheadle

While the Bombs Fell – Robbie Cheadle and Elsie Hancy Eaton

1.Art Show, Ventnor Hall, Hove - Johannes Kerkhoven
23 October 2021
Repeat Every 1 Day
Johannes Kerkhoven will be showing some of his art
See more
2.The Dial Up at Amanartis Studios!
06 November 2021
After a year and a half in mothballs, The Dial Up
See more