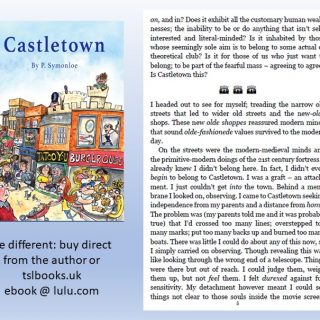 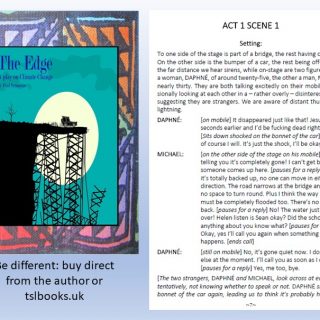 Paul is an English-born writer of stage-plays and novels. He has also produced (but not published) a series of satirical drawings: “From the Playful to the Grave”. Paul grew up in a serious academic family; his father was a Czech-Jewish refugee, and his mother a kind and atypical Englishwoman. To everyone’s surprise (including his own) he gained an English Literature and Linguistics degree from London University. He admires the timeless – tragi-comic – genius of John Sullivan, creator of Only Fools and Horses. Along with Sullivan, Jane Austin tops his list of rare humans whose gift it is to both understand human nature and effortlessly transmit their understanding to others.