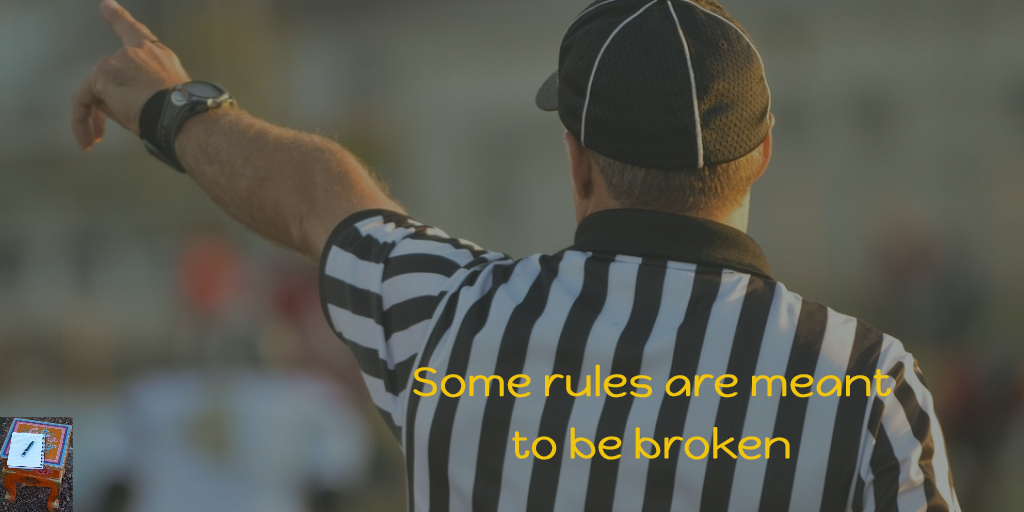 What is a ‘good’ book? For me, it’s rarely a best seller. It’s a book which makes me think and spot something new every time I read it or one I’m not likely to go back to read again because of the emotions which remain with me. Here’s what other think:

A classic is a book that has never finished saying what it has to say. Italo Calvino #amwriting #writing pic.twitter.com/TBV0MTxJZN

A good story is a good story. If what I'm writing reaches you, then it reaches you no matter what title is stuck on it.
OCTAVIA BUTLER pic.twitter.com/LAxapacLJg

Books that stay with you contains some of those I regard as fitting the category.

Thanks to Pablo for image

1.A Masked Ball - Harrow Opera
16 October 2021
Repeat Every 1 Day
Harrow Opera presents A Masked Ball by Guiseppe Ve
See more
2.The Dial Up at Amanartis Studios!
06 November 2021
After a year and a half in mothballs, The Dial Up
See more