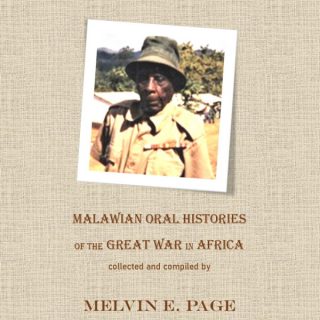 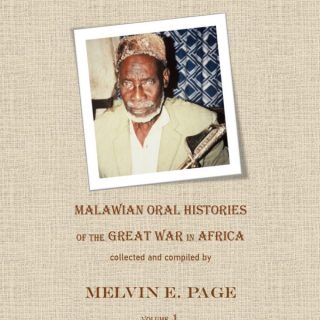 Mel Page studied for his PhD at Michigan State University. Within a year of his arrival in Malawi as a Fulbright lecturer, he began a career of historical research focusing on the impact of the First World War on the country. In addition to several articles on the subject, his book — The Chiwaya War: Malawians and the First World War —is soon to appear in a second edition. He is also the editor of a collection of essays, Africa and the First World War, and co-author of A Short Guide to Writing About History. These two volumes of Chiwaya War Voices represent both a foundation and the culmination of decades devoted to this project. A third volume — Chiwaya War Echoes: Malawian oral histories of a Second World War — is in preparation.