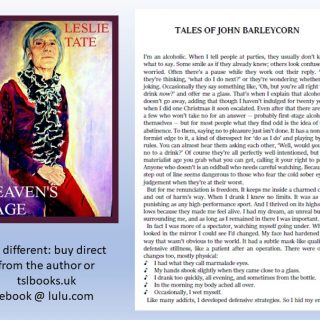 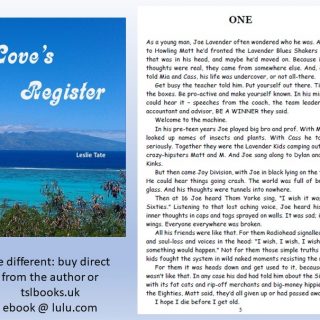 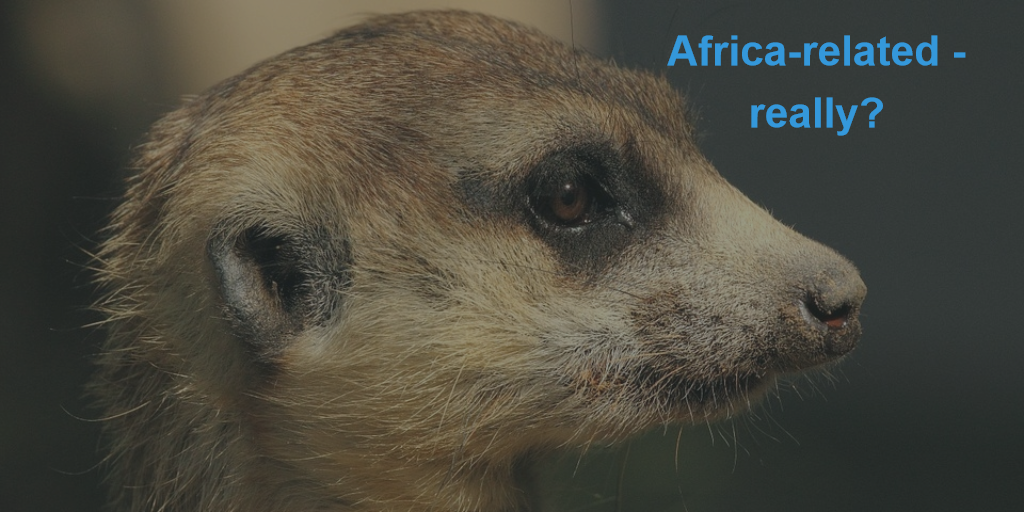 The influence of Africa …

Leslie Tate is to be thanked for this post as his interview with Kate Innes caught my eye…
It was the mention of Zimbabwe that drew me in, only to discover that Kate has South African links too. Although not explicitly discussed in connection with Kate’s books, she does mention the influence her experiences in Africa have had on her. It is a continent that draws one in and teaches much – if you care to listen.
Africa has had a huge influence on TSL too, with a number of our authors either living on the continent, or from there – writing a mix of local and global stories: novels, short stories and poetry, non-fiction…all come ‘out of Africa’.
Take a peak and see what grabs your interest… (and please, try and buy from the author direct or a little shop). 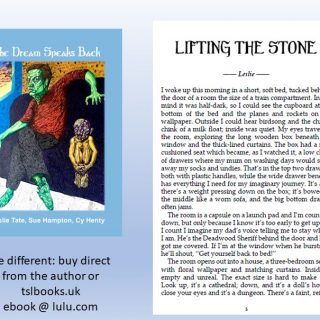 On the historical writing spectrum, I fall into the more academic category for the majority of history readers, however, for my academic colleagues, I am a little too casual in my tone and I make use of novels, short stories and film.

So, I was rather intrigued to read Leslie Tate’s interview in two parts with Katherine Ashe who writes historical fiction. My perception is that to do it well, you have to know your history or use an incident to spark a story. William Boyd’s An ice cream war and CS Forrester’s The African Queen spring to mind as examples respectively – both dealing with World War 1 in Africa. I don’t believe you can stay plausible if you don’t. Maya Alexandri’s The Celebration Husband recognises this, whilst Hamilton Wende (The King’s Shilling) and Wilbur Smith (Shout at the devil and The Burning Shore) both go off on tangents in their accounts. Smith’s Assegai is better. The cleverness of the BBC2 series Cunk on Britain reinforces the importance of a solid grounding in historical knowledge – you can’t break the rules meaningfully if you do not know what they are; a point authors are very aware of in crafting their stories.

My fascination with the novel and how it could be used in non-fiction historical accounts stemmed from being asked to explain the social scene in South Africa for readers who were in the UK. Having read Doris Lessing’s The Grass is Singing a little while before being asked this question, it immediately sprung to mind as a means to doing so. When this was allowed to stand in my thesis, I had the necessary approval to continue using fictional accounts to try and explain non-fiction contexts. This in turn engendered a fascination of how it works for others, hence this reflection.

What struck me in Katherine’s first interview was the following:

Writing history is an art in whatever form it takes. Patient research and developing empathy with and a sympathy for one’s characters is crucial to creating something others see as plausible, irrespective of the audience and form. 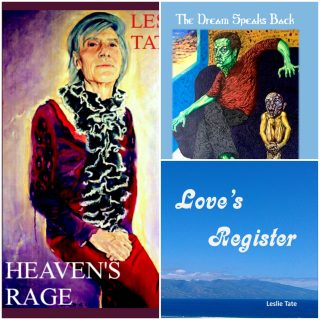 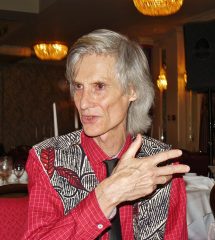 Leslie is a novelist, poet and teacher, with an MA in Creative Writing, whose stories are driven by language and character. Leslie admires Virginia Woolf, James Joyce, Carol Shields, Marilynne Robinson and Michael Ondaatje. He runs mixed-arts shows, a poetry reading group and a comedy club, and has led writing workshops at universities, libraries and festivals. He uses music and art as part of his performances which offer surprising insights into prose and how authors ‘reread the world’. He often performs with his wife, author Sue Hampton. Calling themselves ‘Authors in Love’, they live together in Hertfordshire. www.leslietate.com 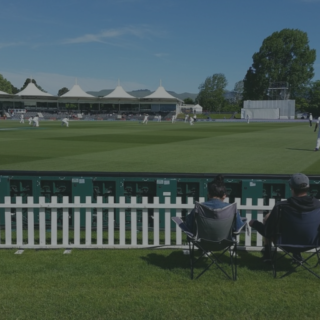