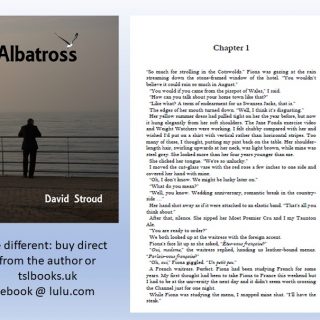 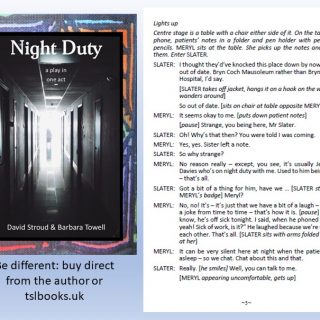 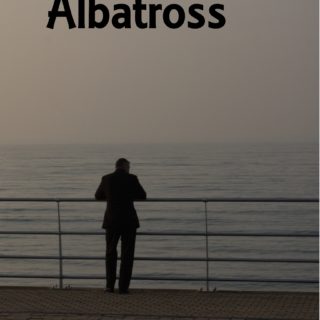 David was born in Swansea. The first time he left Wales was on a weekend trip to London when he was fifteen years old. The travel bug must have bitten him, because a few years later he joined the Merchant Navy and spent six years travelling all over the world.
He came to London again in his late twenties, and this time settled down here, marrying and having a son.
His interest had turned to psychiatry, and he spent a long period working in this field in the NHS. Attracted to teaching, he then become a university lecturer in Mental Health. He obtained a BA (Hons) in Psychology with Sociology and an MA in Healthcare Teaching.
Now retired, he has more time for his three great passions: creative writing, photography and languages.
Albatross is his debut novel.
His monologue Wemglish is published in Relationships.