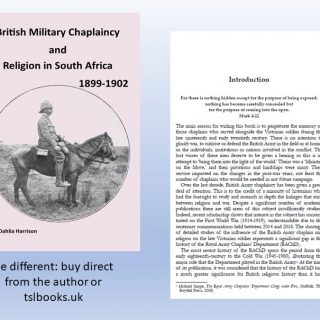 
To purchase your copy, click on the image below 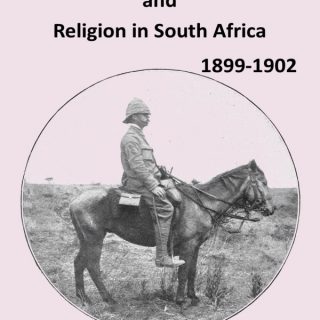 Dahlia Harrison is a retired local government officer who studied for an MA in History then a Masters in Theology in her spare time to enhance her interests in social and military history. She has been a researcher and medal collector for over 30 years. Dahlia is a member of the Victorian Military Society, Western Front Association, Honorary Treasurer of the Friends of the Royal Regiment of Fusiliers’ Museum (Royal Warwickshire) and a member of the Orders and Medals Research Society (OMRS). Dahlia has given many years of her time to the Committee of the OMRS, both as Convention Organiser and subsequently General Secretary. She is temporarily acting as secretary of her local OMRS Branch and lives with her husband in Lincolnshire.