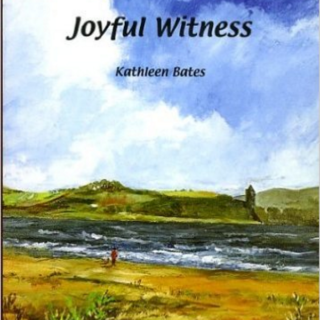 Kathleen is a retired teacher of French and German. Her favourite pastimes include music, writing, travel, gardening, dog-walking and maintaining contact with friends at home and abroad. A widow, she delights in family reunions with her children and grandchildren. 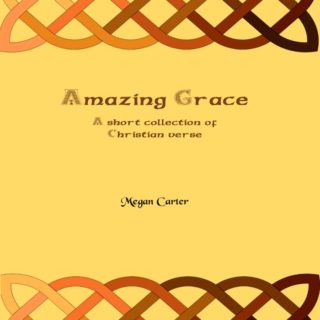 Megan Carter has been a Christian for many years and came to faith following a family tragedy. Like so many before her, she in desperation cried out to a God in whom she did not believe. Such is the grace of God that over a period of time He revealed Himself to her and no one was more surprised than she was.
She was given a King James Bible by a Christian neighbour and told to read it – which she was desperate enough to do.
From those early beginnings sprang an understanding and amazement at seeing the heart of God that longs for all to be saved and come to a knowledge of His love.
Having always been fond of literature, Megan then began to write short poems, with the hope that they would in some way impart the wonder and majesty of the God she had found, who reveals Himself through His Word.