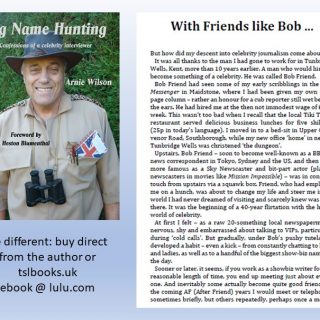 
Click on the book below to purchase your paper or ebook copy. 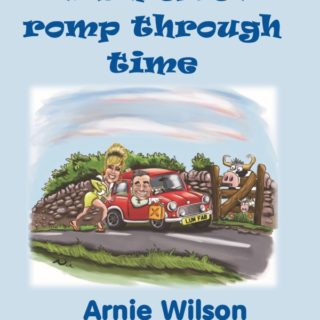 Limericks. You can view them as silly, irrelevant and infantile nonsense. Or as witty, nicely balanced and subtle jokes. For me it all depends on the punchline. And yet when the father of limericks, Edward Lear, made them so popular in the 19th century the established custom was that the last line was often essentially a repeat of the first line. To me this is all wrong. A bit of a damp squib in fact. An anti-climax.

I believe the last line should provide, when possible, an unexpected explosion – or at least a pleasant chuckle – of mirth. For this reasonI usually write the last line first so that the joke is taken care of. And then work backwards. I’m also a great believer in limericks that scan. This can be tricky as sometimes a word or syllable can be pronounced or emphasised in different ways, so depending on how you pronounce it, it can make a line scan – or fail to scan.

Here’s an example, based on a genuine screening of Spectre I went to in Innsbruck in 2015.

We all viewed the latest James Bond
Of whom we are all very fond
But what WAS it about?
All the words were in Kraut!
Overall we were jolly well conned!

Unless you stress the word WAS by putting it in block capitals, and just say what was it about, it suddenly doesn’t scan.