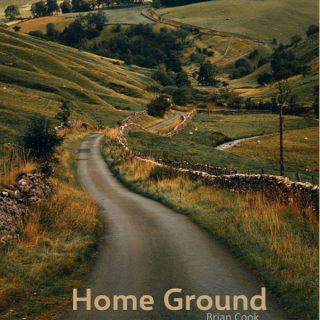 Brian Cook is a former BBC radio and television producer who has been running an independent video and conference production company for over twenty years. He has written for radio, television and theatre, but Home Ground is his first novel, first published as DALES dotcom. He moved near to the Dales in 1999 and has discovered that Yorkshire is indeed, as the locals insist, ‘God’s Own Country’.