On gaining a degree and PGCE at the University College of Wales, Aberystwyth, Michael spent nearly forty years teaching learners from three years old to those in their eighties. He taught both in the UK and in Sweden where he spent some time teaching adults and children in schools, colleges, evening classes, and industry. He has always had an interest in language and for many years dabbled in song-writing, verse, and other types of factual accounts. This included hyperbolic match reports for Haringey Rugby Club of which he says he is still justly proud.

He always believed himself to have little or no imagination so when, one morning between junctions 18 and 19 of the M25, the idea for Adam’s Lock, his debut novel, came to him he was surprised and encouraged to take it further. Much research into local history and into the eighteenth-century penal system followed, eventually leading to the beginnings of a tale he felt he needed to tell.

The Land Beyond the Seas, is the sequel to Adam’s Lock and continues the story of its main character, William Parker.

The most important influence on Michael’s writing has been membership of the Watford Writers group whose support and encouragement encouraged him to continue and develop his writing including, of late, a new-found liking for poetry. During his time at Watford Writers, he has won the Writer’s Block competition twice, the Watford-wide Watford Harrington Trophy once, and a short story prize for his secondary school’s Old Boy’s association; he was also runner-up in the Creative Hertfordshire Poetry Competition,2020. On the back of these successes, a book of poetry and flash-fiction is also planned.

Like many writers Michael believes that he did not ‘decide to become an author’; rather, that he was taken over by a process from which there was no escape! Nevertheless, he feels that if he had been given a choice, this is what he would have chosen to do!
Books by Michael

Click on the image for more information on books not published by TSL. 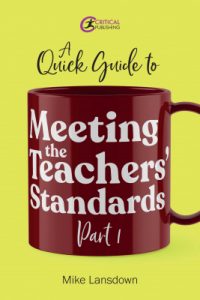 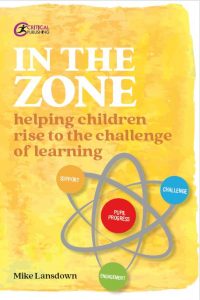 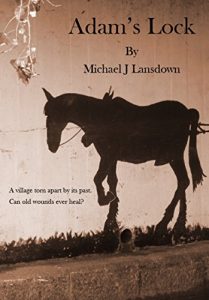