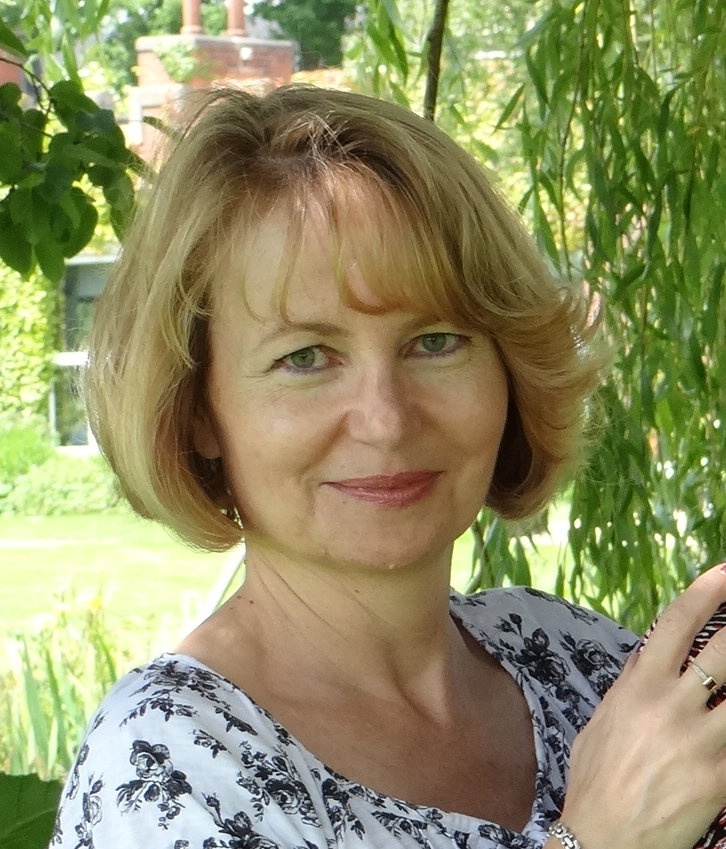 Anna has been working as a journalist for many years. Born in Warsaw she came to Britain in the 1980s. The stories of the main characters of the novel reflect her own experiences, as well as that of other Poles she has met in Britain. Anna lives in London with her husband and two sons. A Second Chance is her debut novel.

In July 2017, TSL author Leslie Tate met up with Anna Ryland for an interview. 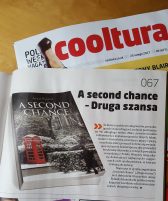